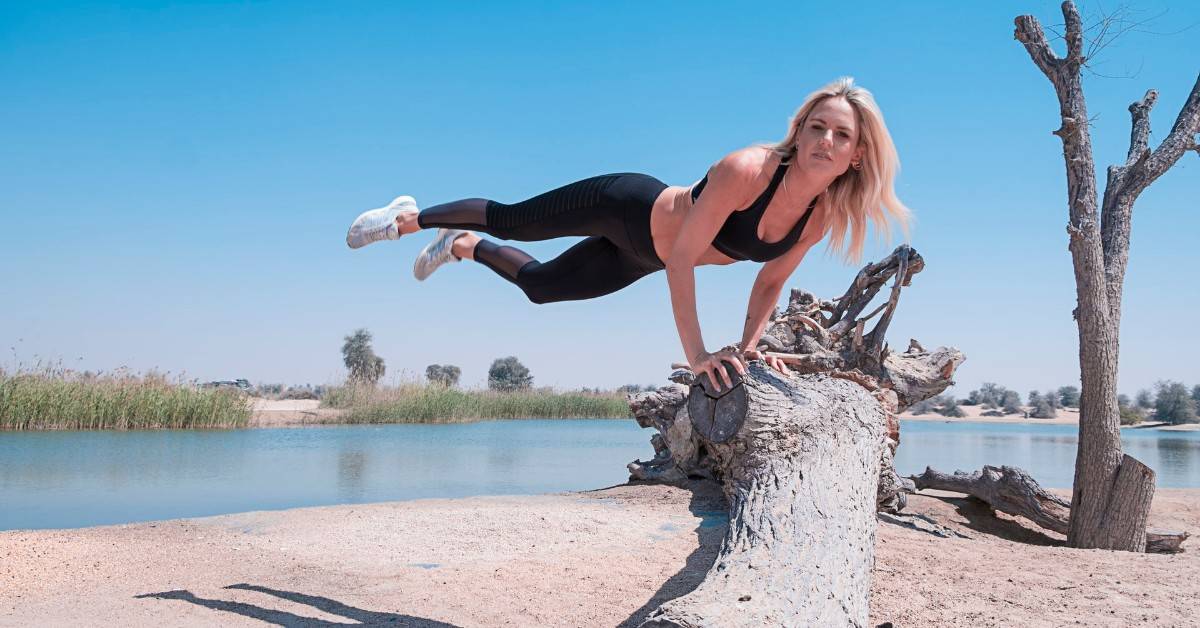 Who says that beginner bodyweight workout exercises need to be boring and not challenging? Even if you’re still a “trainee” in doing calisthenics, your moves don’t have to be confined to the easiest ones.

Want some impressive workout starters? Pick one or a couple more from the 7 impressive bodyweight exercises down below. Believe me—even beginners can try them out!

The elbow lever can help you build additional core strength.

You can even make it more difficult by doing variations. One advanced elbow lever that I personally like is the one-arm elbow lever. 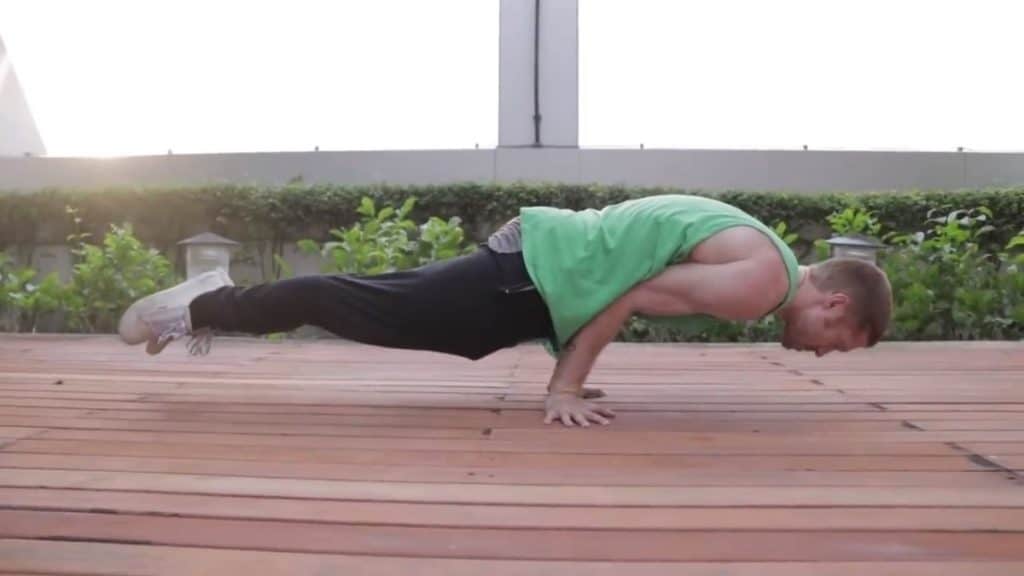 Try the elbow lever to improve your core strength and balance. Credits: TappBrothers/YouTube

This bodyweight move is taken from yoga. The crow pose helps develop your core strength and balance. If you want to do handstands, the crow pose is a great preparatory exercise!

If you’re leveling up, you can do a crane pose (“bakasana”), too! 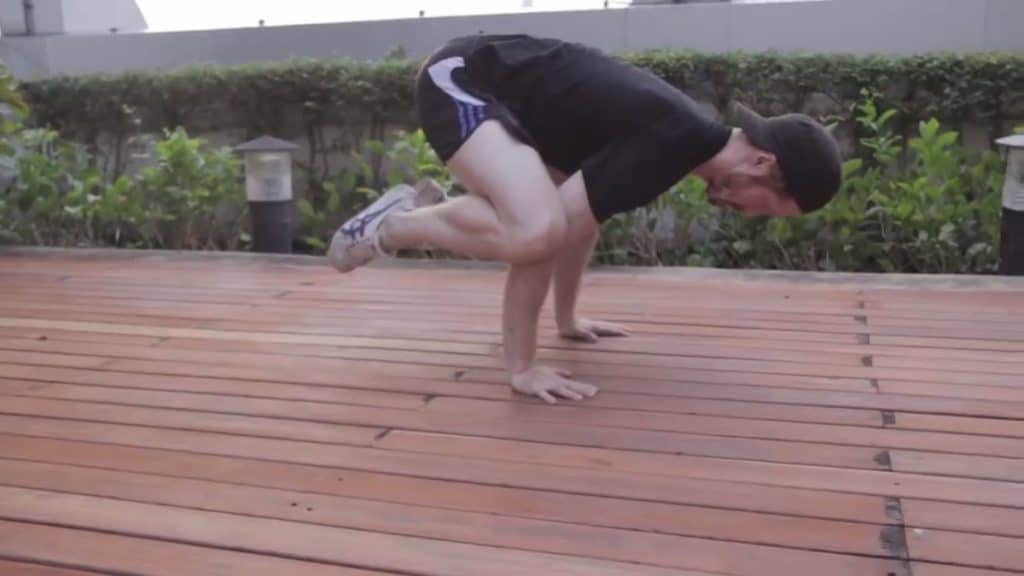 The crow pose gives you another way to challenge your balance. Credits: TappBrothers/YouTube

Never heard about a bodyweight exercise like that? Yeah, it’s actually from a dance move. And, it’s also called the “coffee grinder.”

Check out the demo video below to see this breakdancing-inspired calisthenics! 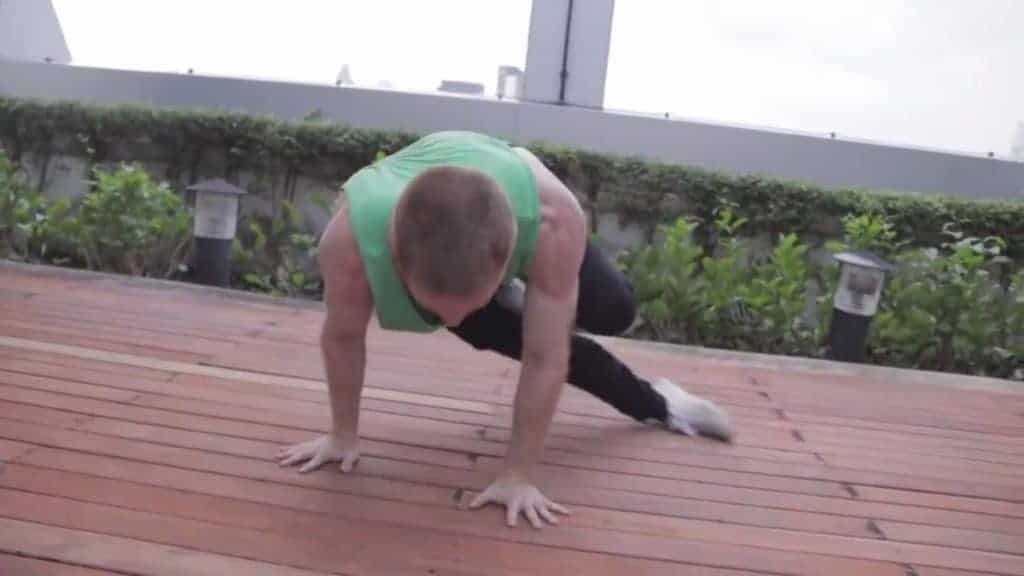 A glimpse of the helicopter. Credits: TappBrothers/YouTube

Try These On Your Next “Beginner” Bodyweight Workout!

Now, did I mention there were 7? Well, the rest are listed down below.

Ready to blow your mind? Excited to pump up your muscles at the same time? Then watch how to do these really impressive bodyweight moves now.