The Secret To A Fat-Burning Bodyweight Workout During Winter 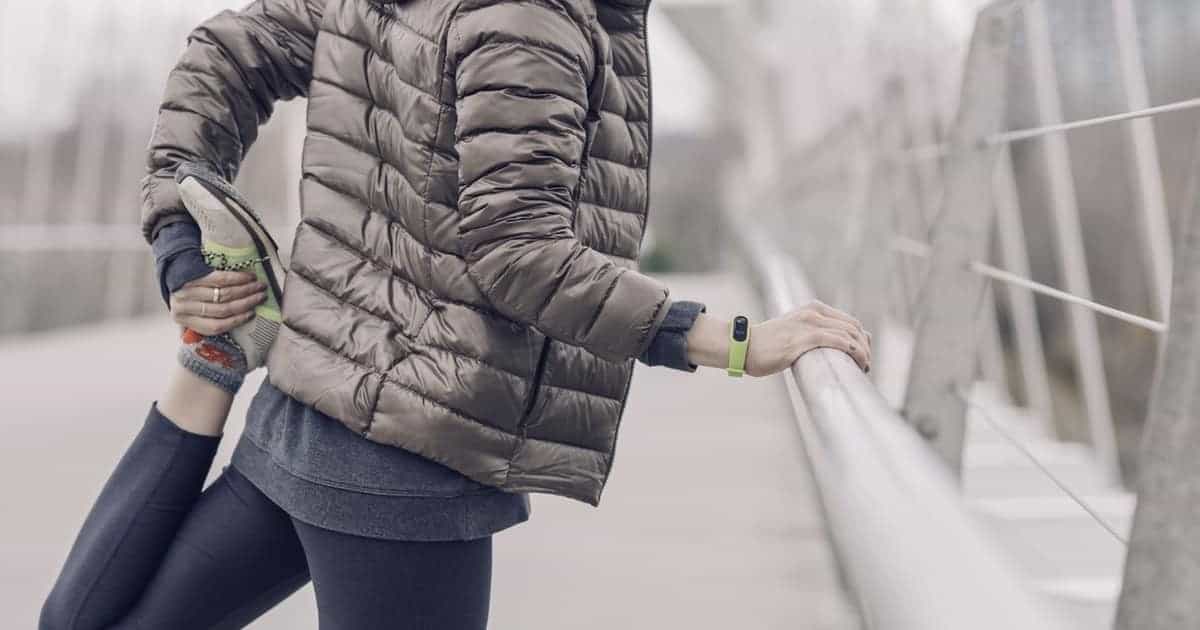 Eager to burn more fat? Colder months are coming, and you’re most likely tempted to stay indoors. But, do you know the secret to a more effective fat-burning bodyweight workout for the winter season? Melissa Matthews reports how a researcher found the link between exercising in the cold and burning more fat.

First up, SLN is short for sarcolipin, a peptide found in muscles. Now here’s what Matthews found after an interview with Dr. Muthu Periasamy, a researcher at Sanford Burnham Prebys Medical Discovery Institute.

“Scientists already knew that the higher your body’s SLN function, the lower your risk of obesity. They also knew that SLN was activated by exercise. Periasamy and his team delved deeper, and found that cold temperatures also activate your body’s SLN.”

In other words, instead of sleeping your way through the cold season, exercise more. It’s quite a secret if you don’t try putting it to practice.

But how does doing body weight exercises in the cold burn more fat? SLN works it out (pun intended) by doing the following:

Tips For Your Bodyweight Exercises During Winter

To survive in the cold during your bodyweight workout, take note of the following cold-weather workout tips by Emily Abbate.

Try A Fat-Burning Bodyweight Workout In The Cold

“Exercising in cold weather could lead to greater fat burn.”

Now, there’s no harm in trying, generally. But, you do know your capacity, and you got instincts to tell if it’s just too cold.

Go and try a fat-burning bodyweight workout this winter and see if you do burn more fat!